Magdalena completed her BSc in Biomedical Sciences at University College London and graduated with First Class Honours and the Dean’s List Award. She was previously awarded international research scholarships (including Amgen Scholars Fellowship) that allowed her to work on short research projects at Karolinska Institutet, Stockholm, Sweden and EPFL, Lausanne, Switzerland. After completing an MSc in Nanotechnology & Regenerative Medicine at University College London Magdalena moved to Imperial College London in October 2016. She was awarded a joint MRC DTP and Imperial College PhD Scholarship to pursue a PhD with a focus on testing the role of hair follicles in wound healing. When not in the lab, Magdalena enjoys playing volleyball and travelling. 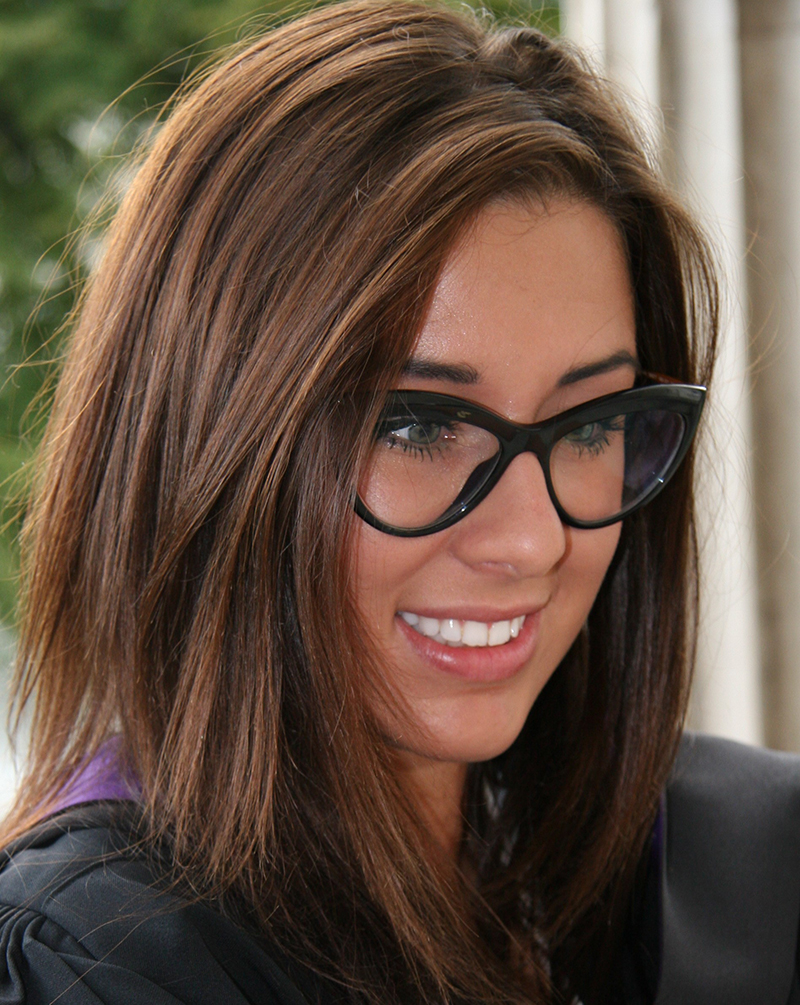