Originally from Romania, Mara was awarded a scholarship study her A-levels at Arnewood School in Hampshire, England. During her time there, Mara was awarded the national “Salters Advanced Chemistry Prize 2012” for her work on “Making and analysing crystals” as part of her A-level research. Mara then moved to Imperial College in 2012 where she made the Dean's List in every year of her BEng degree. She then topped of her undergraduate years by receiving the award for the best BEng thesis project in Bioengineering as a member of the Almquist Lab, along with receiving the Department's 2015 Centenary Prize. Mara then received an EPSRC PhD Scholarship through the Department of Bioengineering to continue her research into manipulating epigenetics using nanotechnology-based strategies as an approach to healing diabetic ulcers. 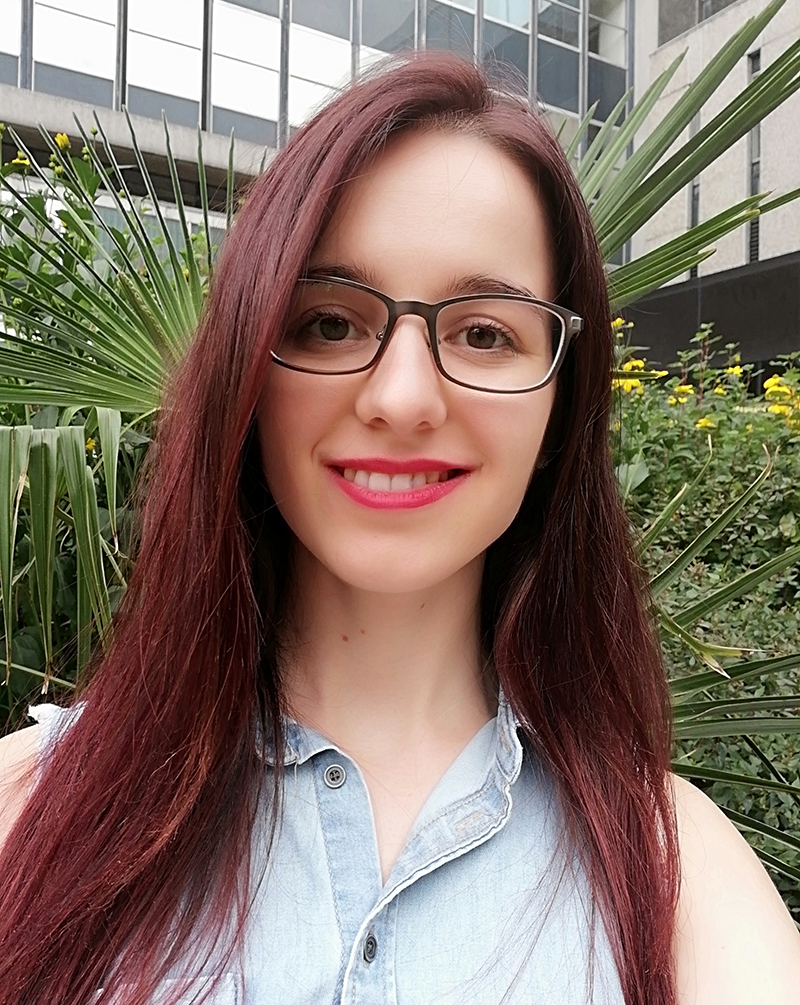