Julia was born in China and then moved to Plymouth, MN, USA at age 6. During high school she worked for Prof Daniel Garry at the Lillehei Heart Institute, University of Minnesota, where she developed protocols for isolating cardiomyocytes from eastern red-spotted newts to study heart regeneration. Julia then attended MIT to study for her BSc in Chemical-Biological Engineering. While at MIT, Julia worked for Dr Almquist in Prof Paula Hammond's group to develop new strategies for treating diabetic ulcers. Julia received numerous awards for this research including first place at the AIChE Annual Student Conference poster contest in 2013 and first place at the AIChE Annual Meeting student paper competition in 2015. In addition, Julia received an Amgen Scholars Fellowship in 2013 to spend the summer at Caltech in Prof James Heath's group where she used microfluidics to explore the polyfunctionality of engineered T cells for melanoma immunotherapy. Following her graduation from MIT in 2015, Julia received a Fulbright-Imperial College London Scholarship to pursue an MRes in Bioengineering as part of the Almquist Lab. She has subsequently been awarded the prestigious Imperial College PhD Scholarship to pursue her PhD in the Almquist Lab designing new nanotechnologies for neuroscience. 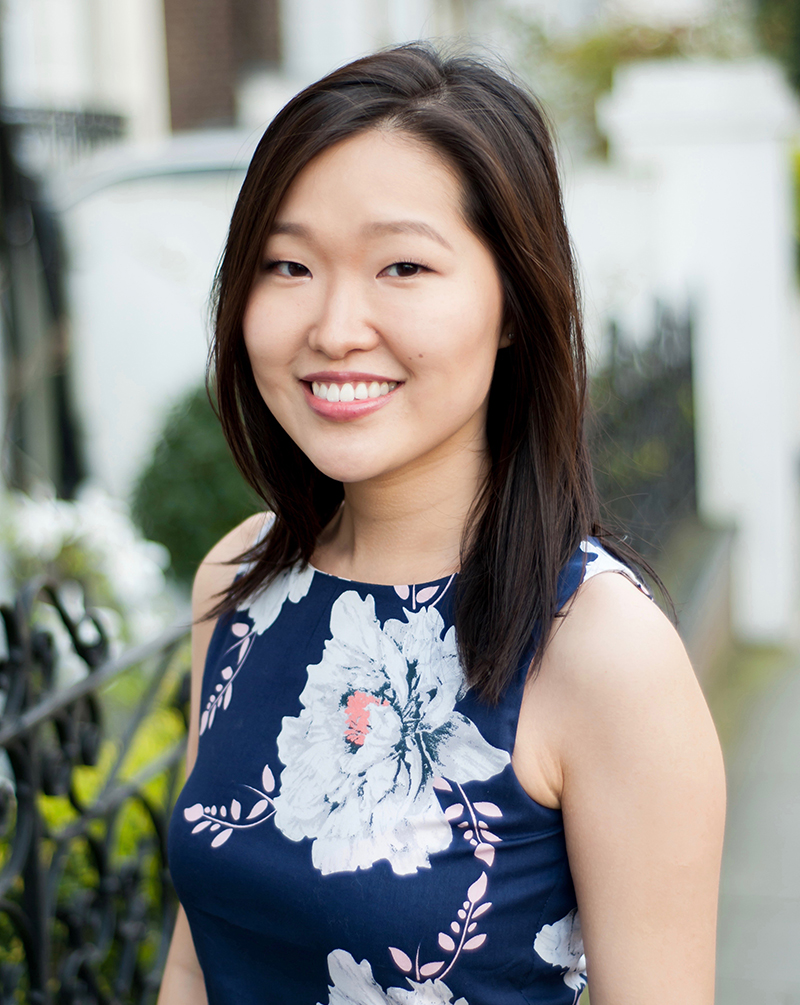 Interfacial Contact is Required for Metal-Assisted Plasma Etching of Silicon