Alex received his BSc in Biochemistry from Liverpool John Moores University in 2014, graduating with first class honours, and was also the recipient of the British Society of Immunology Undergraduate Prize. His research here focused on developing methods to investigate the reducing end diversity of glycosaminoglycans within biological samples. His drive for further research then took him to Imperial College where he pursued an MRes in Biomedical Research. With an interest in nanotechnology, Alex was introduced to the laboratory of Dr Andrew Thorley and Professor Terry Tetley where he began research on developing nanomedicines to treat lung cancer. In 2015, Alex graduated from the MRes with distinction, won the grant writing exercise award and was also awarded the Galen Prize for Biomedical Research. Furthermore, Alex was awarded an Imperial MRC/EPSRC DTP PhD Studentship which he will undertake in conjunction with the Almquist Lab where his research will be centred on construction of more physiologically relevant in vitro cancer models and further augmentation of targeted nanomedicinal drug delivery strategies. 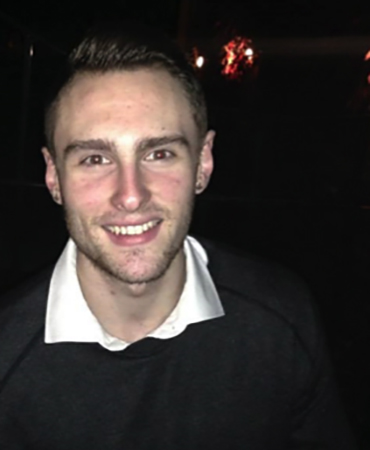