Namphung Peimyoo received her BSc in Physics in 2007 from Kasetsart University, Thailand, after which she received funding from the Thailand Graduate Institute of Science and Technology (TGIST) to continue her postgraduate studies. During her Master’s study, Namphung was awarded a place on a student exchange programme at Nanyang Technological University (NTU), Singapore, which allowed her to join the research group of Prof. Ting Yu.

Following the completion of her MSc in Physics in 2010, Namphung was awarded a PhD research scholarship at NTU Singapore to further explore opportunities in the field of light-matter interaction of atomically thin two-dimensional materials such as graphene and transition metal dichalcogenides. During her PhD research, Namphung uncovered several novel fundamental aspects in the science of these emerging materials. After graduating from NTU, she then joined the Centre for Graphene Science at the University of Exeter for three years as a postdoctoral researcher where she developed two-dimensional materials and van der Waals heterostructures for nanoelectronic and optoelectronic applications, including flexible field-effect transistors, light-emitting diodes and photodetectors. In 2019, Namphung joined the Almquist Lab at Imperial College London, where she is working with the multi-disciplinary team to use nanofabrication to unlock new possibilities in fields ranging from neuroscience to synthetic biology. 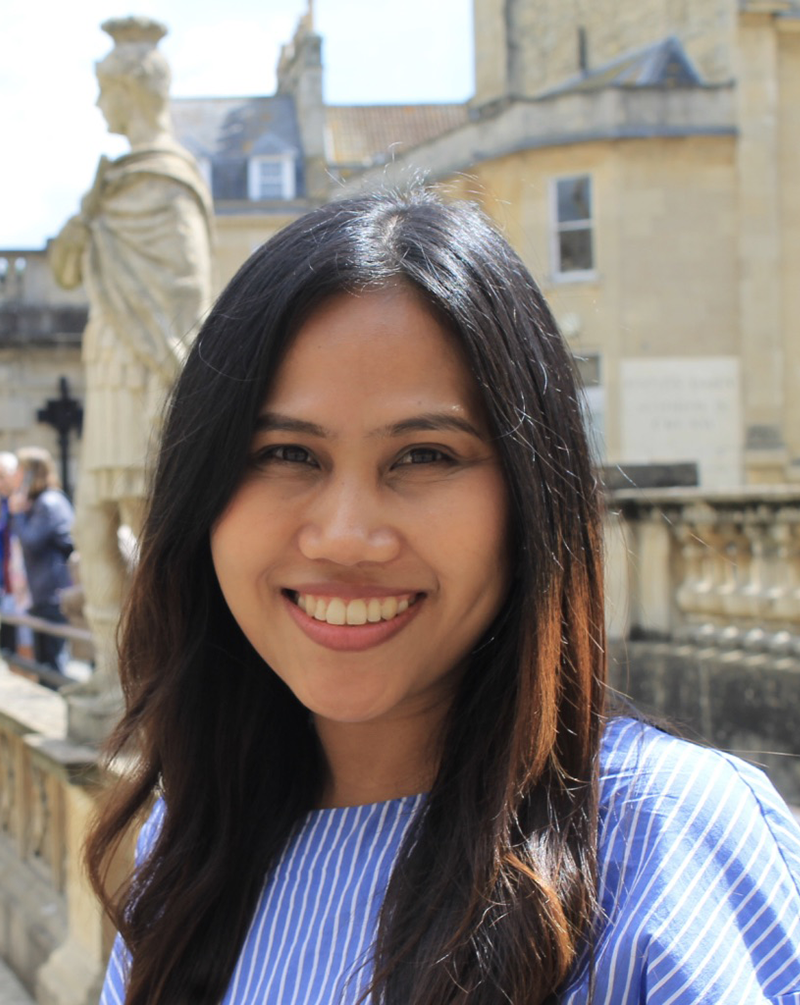